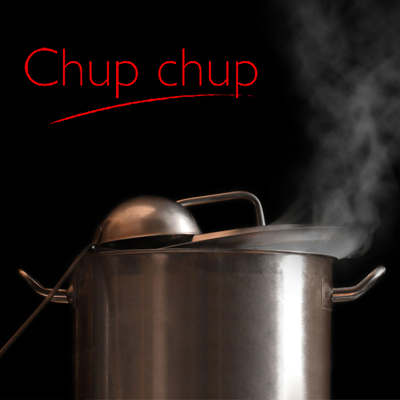 AUDENS FOOD S.A., previously known as PRIELA S.A., is 100% owned by the holding company AUDENS SOLUTIONS S.L., which was created at the end of 2009 by the Sala family, who contributed their shares in PRIELA S.A. and AUDENS COLD S.L. The business group MARGEMA 99 S.L. and businessman Josep Mª Solé, also a former PRIELA S.A. shareholder, joined the Sala family as shareholders in the holding company. In 2010, AUDENS SOLUTIONS, S.L. acquired all of the shares in FREIGEL FOOD SOLUTIONS S.A. As a food business group, AUDENS SOLUTIONS S.L. focuses its activity on manufacturing and marketing frozen ready-made meals for the hotel and catering, food service and modern food distribution channels. AUDENS FOOD S.A. is in charge of marketing all of the products made by the group at their industrial plants in Granollers, Balsareny and Parets in the province of Barcelona, and Roales del Pan in the province of Zamora.

1974 (FREIGEL) Businessmen Emilio Clavo and Luis Delgado create the company IBERGEL, S.A. (located in Roales del Pan, Zamora) which is dedicated to manufacturing fish and mini pies and fritters and is famous for its FRINCA brand.

1975 (PRIELÁ) The company PRIELÁ, S.A., whose name derives from "primera elaboración" (“primary processing”) was created with the aim of enabling better operability and production in advance. Some years later, all activity became concentrated in PRIELÁ as it was considered that freezing provided the products with better quality and simplified the processes in kitchens.

1995 (PRIELA) The 2nd generation of the Sala family, David and Xavier, have been in charge of the business since the mid-1990s.

2011 (AUDENS) PRIELÁ and PRECOCINADOS DELI merge under the name of AUDENS FOOD S.A.

To provide our customers with healthier and more balanced food solutions in line with market trends, and which include a large dose of traditional home-style cooking.

To be a leader in the food market, looking out for people’s health and well-being. Within the framework of a sustainable agrifood chain, we want to guarantee the origin of the raw ingredients, excellence in the production process and optimization of the distribution channel. We focus on the Iberian hotel and catering sector and the household market, with the desire to expand our presence into international markets.